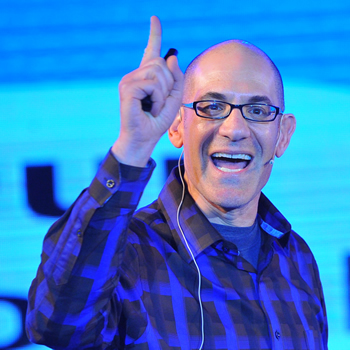 Steve Hoffman (Captain Hoff) is the Chairman & CEO of Founders Space, a global innovation hub for entrepreneurs, corporations, and investors, with over 50 partners in 22 countries.

Hoffman is also a venture investor, founder of three venture-backed and two bootstrapped startups, and author of several award-winning books. These include “Make Elephants Fly” (published by Hachette), “Surviving a Startup” (published by HarperCollins), and “The Five Forces” (published by BenBella).

In addition, Hoffman served on the Board of Governors of the New Media Council, was the founder and Chairman of the Producers Guild Silicon Valley Chapter, and was a founding member of the Academy of Television’s Interactive Media Group.

While in Hollywood, Hoffman worked as a TV development executive at Fries Entertainment, which produced over a hundred TV shows, acquired by MGM. He went on to pioneer interactive television with his venture-funded startup Spiderdance, which produced interactive TV shows with NBC, MTV, Turner, Warner Brothers, History Channel, Game Show Network, and others.

In Silicon Valley, Hoffman founded several startups, in the areas of games and entertainment, and worked as Mobile Studio Head for Infospace, with such hit mobile games as Tetris, Wheel of Fortune, Tomb Raider, Thief, Hitman, Skee-Ball, and X-Files.

Hoffman went on to launch Founders Space, with the mission to educate and accelerate entrepreneurs. Founders Space has become one of the top startup hubs in the world. Hoffman has trained hundreds of startup founders and corporate executives in the art of innovation and provided consulting to many of the world’s largest corporations, including Qualcomm, Huawei, Bosch, Intel, Disney, Warner Brothers, NBC, Gulf Oil, Siemens, and Viacom. 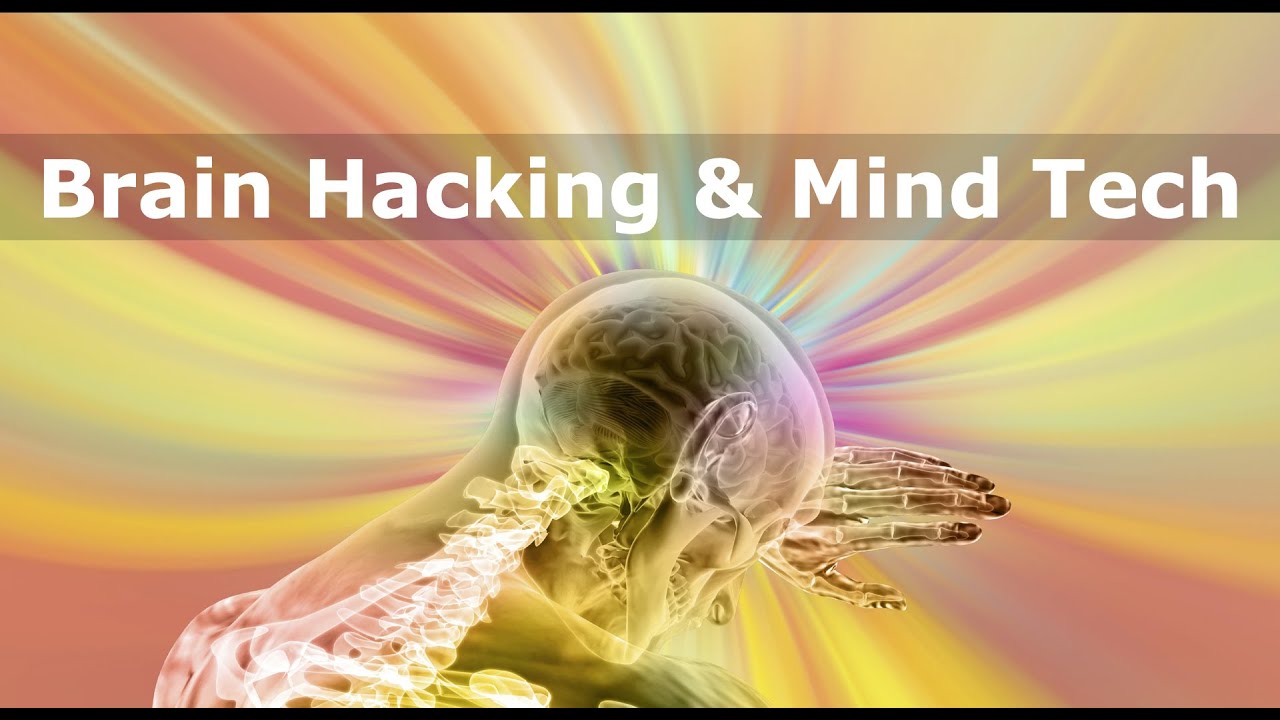 Silicon Valley & the Future of Hollywood 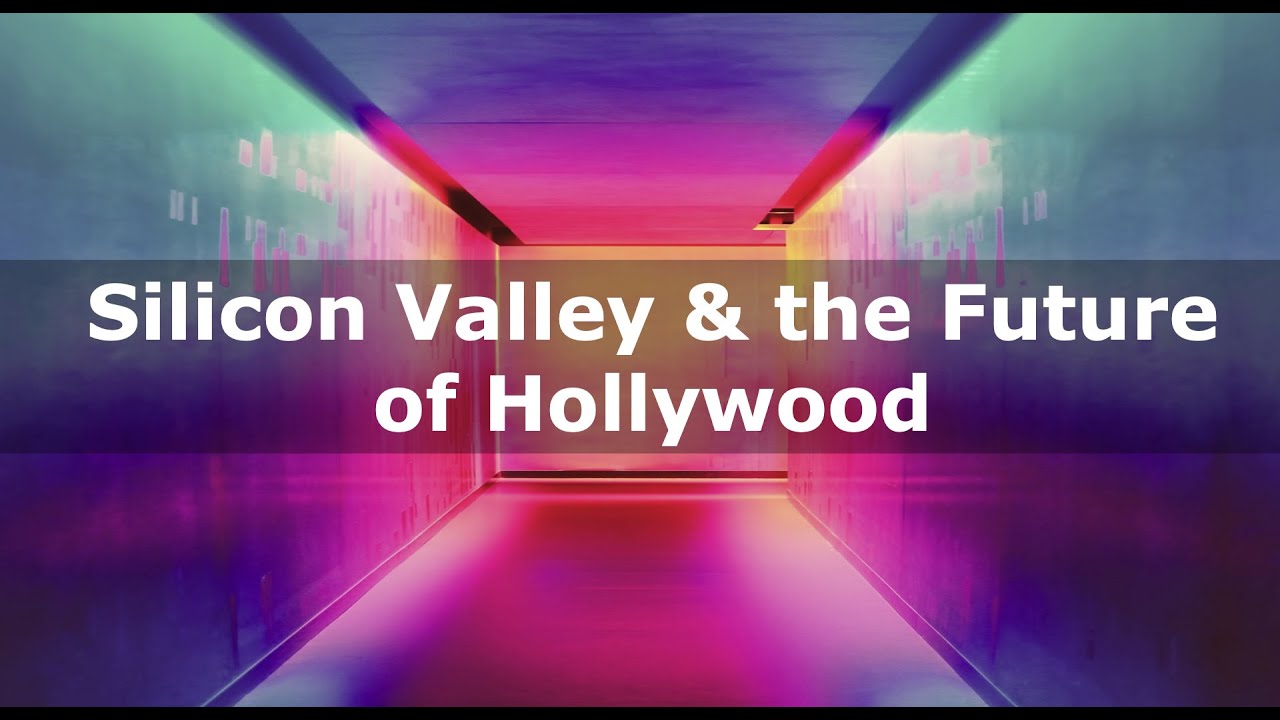 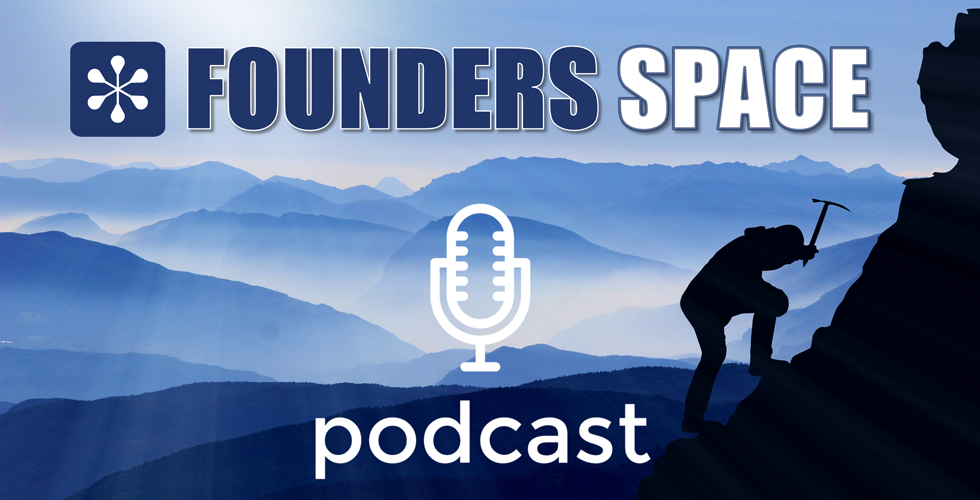